Purpose: India’s Polytechnics are a fundamental part of its (vocational) education and training system but are largely ignored in VET research. Understanding the status quo and potential of India’s (vocational) education landscape requires an understanding of the role played by the Polytechnics, particularly in view of the Indian government’s major efforts to implement a functioning VET system. Because little is known about the function and embeddedness of the Polytechnics the article therefore aims to examine how polytechnics are embedded in the Indian education and training system and what functions they perform for the actors within the system.

Methods: The article begins by describing the systemic embeddedness of Polytechnics in the Indian education system and demonstrates their role and function in relation to a range of stakeholder groups (individuals, employers, society and the economy). Problem-centred face-to-face interviews Interviews were conducted with the principals of 14 Polytechnics in Bangalore, Delhi and Mumbai, among other cities. Semi-standardized interview guidelines were used to conduct the interviews. The interviews were analyzed by qualitative content analysis.

Results: The results show that polytechnics perform various functions in the Indian education system. The Polytechnics teach both theoretical and practical skills, which is a special feature of the Indian system at this level. Qualification takes place at an intermediate level, which means that graduates have the opportunity to enter a company after graduation, where they can hold a kind of supervisor position. It is precisely these employees that are increasingly being sought by Indian companies. In addition, polytechnics provide a pathway to higher education, so students can use the opportunity to switch to a college once they have their diploma at the Polytechnic. Furthermore, the Polytechnics offers its graduates a good opportunity to become self-employed through the wide range of specializations and the practice-oriented skill development. In addition, the Polytechnics offer numerous opportunities to promote socially disadvantaged groups.

Conclusion: The survey findings illustrate the importance of Polytechnics to the various stakeholder groups, demonstrating their “multidimensional bridging function” within the Indian education and training system.

This work is licensed under a Creative Commons Attribution-NonCommercial-NoDerivatives 4.0 International License.

Most read articles by the same author(s) 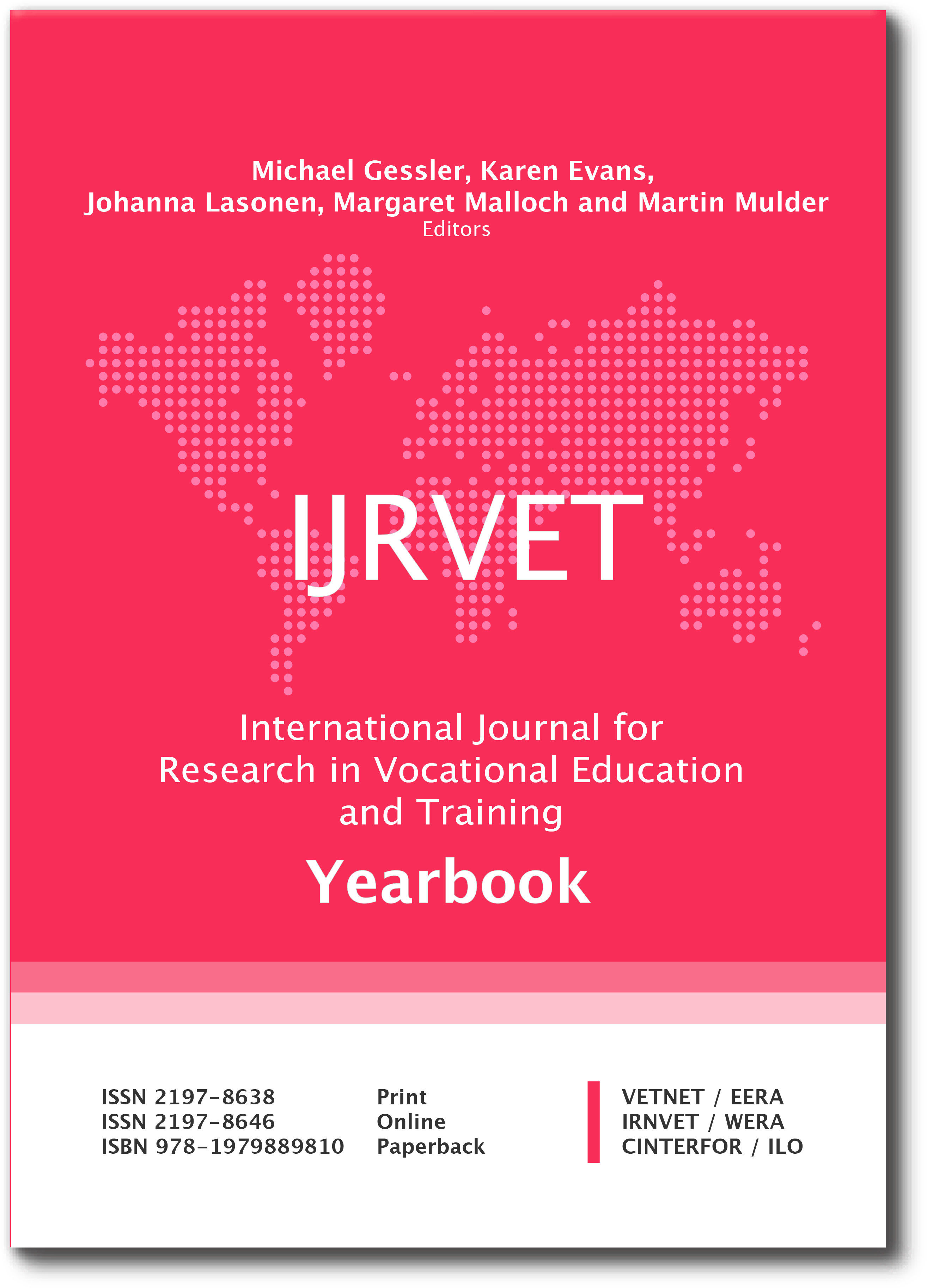