The settler-colonial Canadian nation-state envisions national parks as places for citizens to recreate ideals of wilderness and the colonial frontier. In Canada, an idealized wild nature has become a central motif in settler-Canadian visions of home with outdoor recreation a hallowed pastime that has become a cornerstone to national identity. Yet as indigenous peoples increasingly assert their claims to territory, the state's spatial designations and Canadian nationalist landscape narratives are challenged and complicated. In 1992, Peter and Monique Knighton made the decision to leave the main reserve where the Ditidaht people had been consolidated by the state in the 1960s, and return to Qua-ba-diwa, their ancestral home. However, Qua-ba-diwa, which the state calls Indian Reserve Number 6, lies within the boundaries of the West Coast Trail Unit in Pacific Rim National Park Reserve. Since their move to Qua-ba-diwa, the Knighton family have built cabins, sold food, and provided shelter to tens of thousands of hikers, often to the consternation of parks officials. In a state where First Nations people have been continuously removed from their homes, taking on the role of territorial host through the provision of hospitality becomes a political act. I discuss the Knightons’ strategies of resistance to state efforts to confine their home to tourist-oriented visions of a wild Canadian nature, as well as the wider implications of their experiences for understanding the dissonance between indigenous and settler-Canadian conceptions of the same territory. 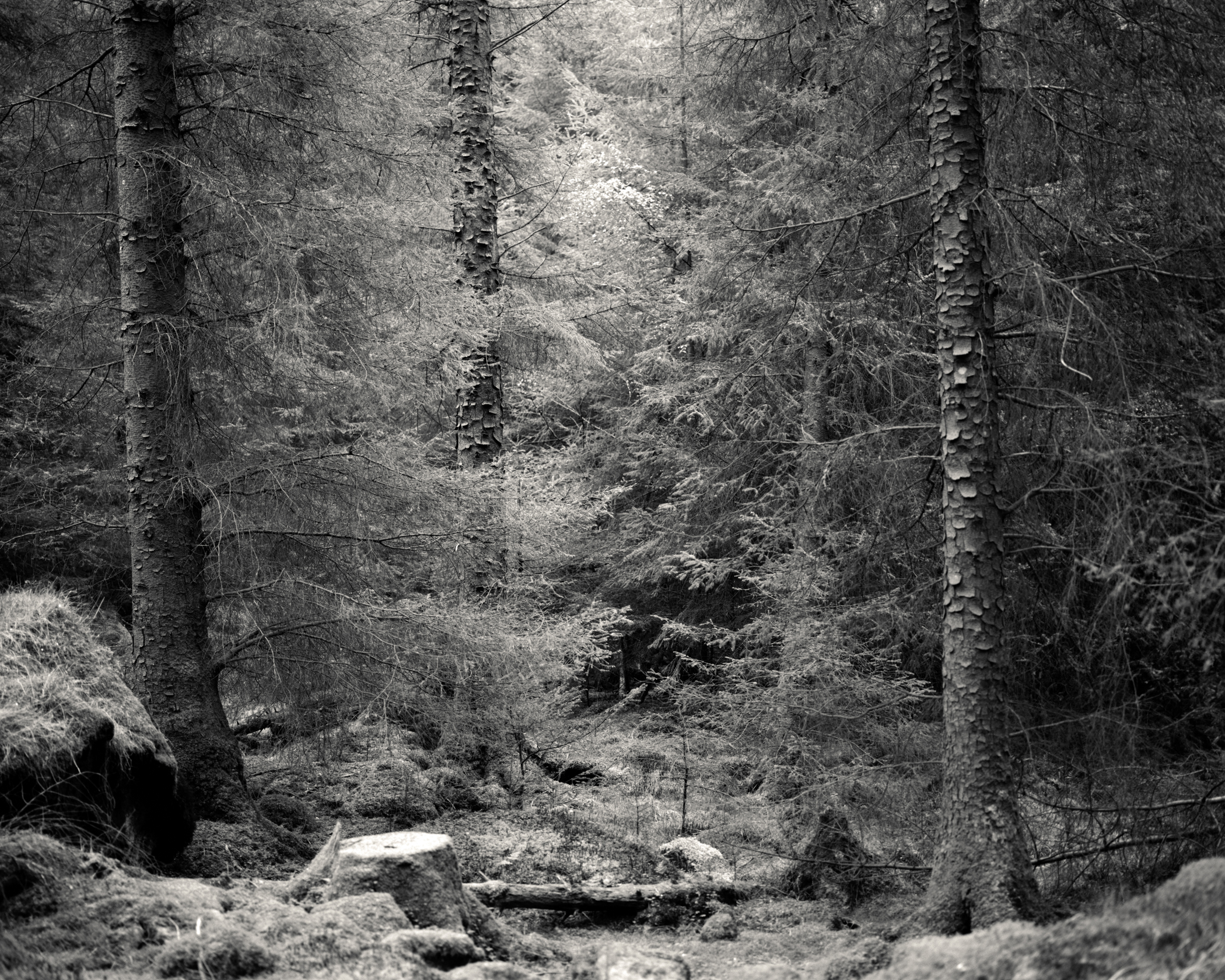