Following the Bear: the revival of Plough Monday traditions and the performance of rural identity in the East Anglian fenlands

In Whittlesey and Ramsey, two market towns in the East Anglian fenlands, farm labourers led a ‘Straw Bear’ through the streets; one of an array of Plough Monday customs marking the start of the agricultural year. The practice seems to have come to an end in the early 20th century, when it was forbidden by a police inspector as a form of begging. Yet what was had come to be seen as an unruly and unsavoury practice was renovated as a valued form of cultural heritage in 1980, in the wake of the wider folk ‘revival’ in the United Kingdom. The performance of Straw Bear festivities gives us a vantage point on the cultivation of rural identity in contemporary Britain, allowing us to ask what it means to live in, belong to, and act within a landscape completely transformed by mechanised arable farming. I follow Abner Cohen in attending to the relationship between symbolic potential and political power within the carnivalesque, tracing in particular the way that revived traditions become deployed and read in the context of contemporary ‘culture wars’. At the same time, I draw on Turner in his emphasis on the socially generative potential of misrule. In the revived Straw Bear celebrations, we see a striking invention of tradition in the context of changing social and economic norms in rural England. Yet alongside the apparent gentility of revived folk customs, as evening falls, folk musicians and their activities give way to the convergence of young people from the surrounding region for a night of drunken revelry around the town. This paper explores the different facets of this modern midwinter custom: as heritage and as night of joy in the cold of winter; as cultural spectacle and as people throwing up in the streets; as continuation and as invention. 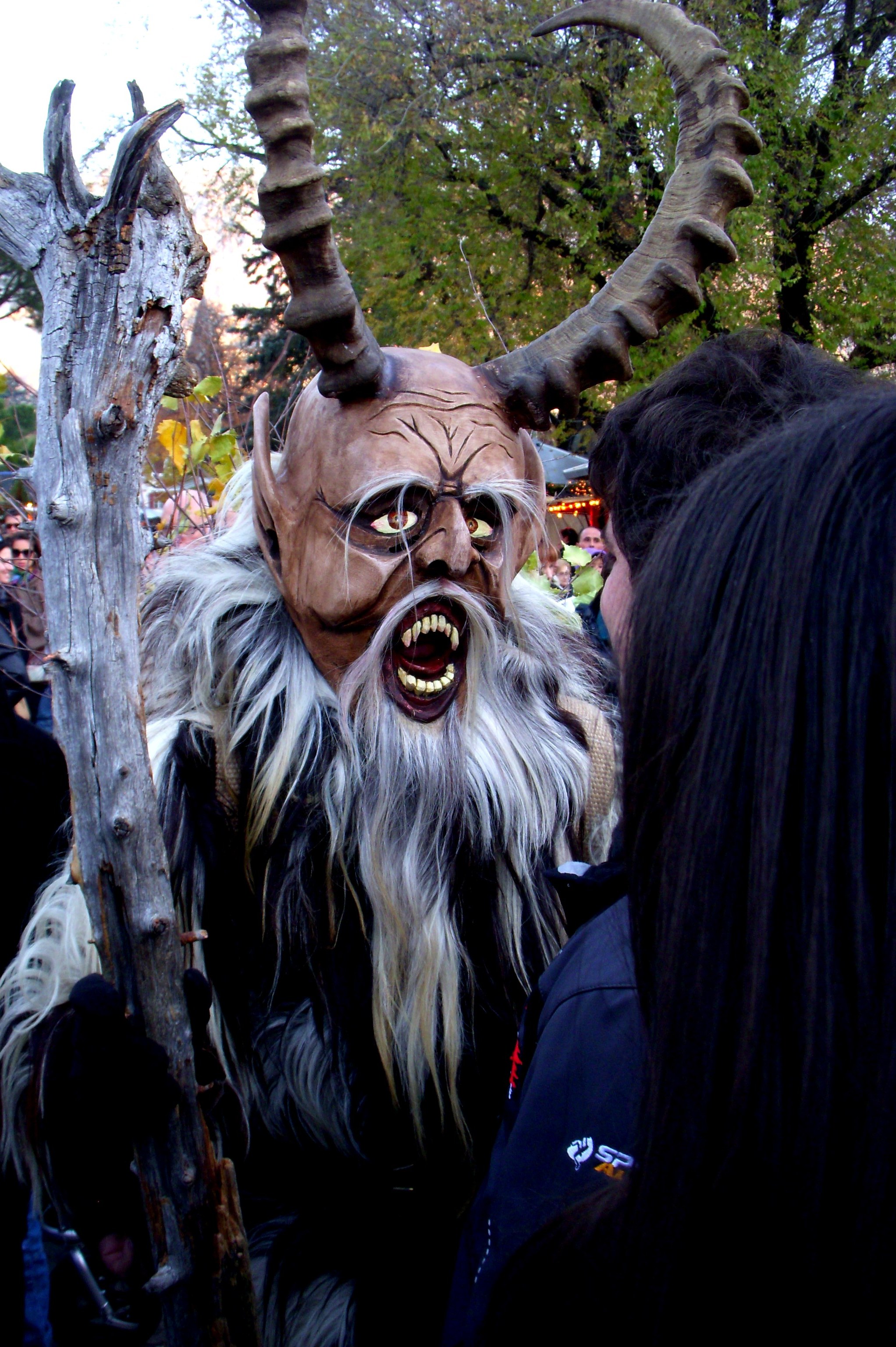